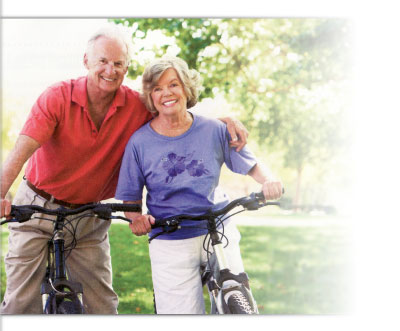 In the beginning ... life was active.

When Wilma Rudolph was only four years old, she contracted polio, which left her with a paralyzed leg. Her doctors said she'd never walk without assistance.

But Wilma did not give up, determined to exercise her crippled limb. At age nine, she stunned doctors when she removed her metal leg brace and began to walk without it.

Wilma chose activity over atrophy and became a winner. Likewise, your body is a miraculous machine, but if you don't use it, you'll lose it.

What was the original exercise routine?

When Adam was in the garden of Eden, he had perfect exercise habits. (Indeed, gardening can be a very effective total body workout!) However, things didn't stay perfectsin brought with it the realities of disease and death and, according to the Bible, mankind's original workout routine had also changed. Just as a fitness trainer makes changes to an exercise program, God needed to make changes to Adam's exercise routine:"Cursed is the ground for your sake; In toil you shall eat of it All the days of your life ....

In the sweat of your face you shall eat bread" (Genesis 3:17, 19 NKJV). Adam's "workout" was now more difficult, because he had to "toil" and "sweat:' But take a closer look at this passage: This increase in Adam's exercise intensity was "for [his] sake:' Could there still be life-giving benefits in "toil and sweat" exercise?.

Click Here to purchase a copy of this magazine in our secure online shop.

Did you know that exercise is good for your ears? One study found that participants in the Alameda County Health Study who exercised regularly had less incidence of hearing loss. The study also found that the overall rate of hearing loss had doubled between 1965 and 1994: even more reason to shout about the benefits of exercise!